It’s always funny to me listening to people talk about how paleo, Keto, or whatever, is just a fad. How there’s no science to back that way of eating. How it’s bad for my body, or the environment.

You know something, not once when I was eating ramen for lunch, or fast food for dinner, muffin for breakfast, or mid afternoon candy, not once did someone comment on what bad things I was eating. Not once when I was drinking at the bar every weekend did someone suggest that drinking every weekend (and some week nights!) was not a good idea even though there’s TONS of research backing alcohol and how bad it is for you (it’s literally a poison, but for some reason an accepted poison).

What is it about seeing someone eat differently that it gives people the right to comment on that food? Why do we critique people who are making different choices? Why is it ok to shame someone who wants to lose weight and has a chosen a different path to you?

I have my opinions and beliefs around food and what’s best for my body. I will never comment on someone’s food choices (well, unless you’re my sisters. Then I’ll annoy the hell out of you with questions and criticisms 😂). You could sit next to me with chocolate cake and a coke for lunch and I’d say nothing. What you’re eating is none of my business. Unless you ask my opinion or advice it’s nothing to do with me how you nourish yourself. (And if you do ask for my opinion or advice prepare yourself for some tough love 😬).

Same goes for everyone around you. So what if everyone is trying Keto? How does that actually affect you? If you think it’s a stupid fad then don’t eat that way. Easy. But judging and criticizing people for trying is a pretty clear reflection of your own insecurities around your food choices. (Also just because something is new to you doesn’t mean it’s a fad. Keto has been around for 100 years and is gaining momentum now because it works).

The argument is often that doctors and nutritionists are saying keto is bad. The research says it’s bad. Or you need whole grains in your diet (slamming the fact that paleo avoids grains).

(Side note – I probably eat more vegetables than most people. Keto is not zero carb. It’s low carb and all those carbs come from vegetables)

There are so many problems with nutritional studies that I’m not gonna go into it here – that deserves its own post! But, I will argue that the current advice is not working. We are sicker than ever. Obesity and diabetes are at all time highs. Autoimmune diseases are on the rise. The next generation is going to have a shorter life span than previous generations. And this is all whilst following the conventional wisdom. It does not work. People who are choosing keto (or any other way of eating) are often times coming from trying it the conventional way – counting calories, eating whole grains, cutting back on red meat and saturated fat – and not having it work. They have done serious metabolic damage with all that shitty advice and so they try something else and it works! Then they see some stupid meme on fb that shames them for choosing it. 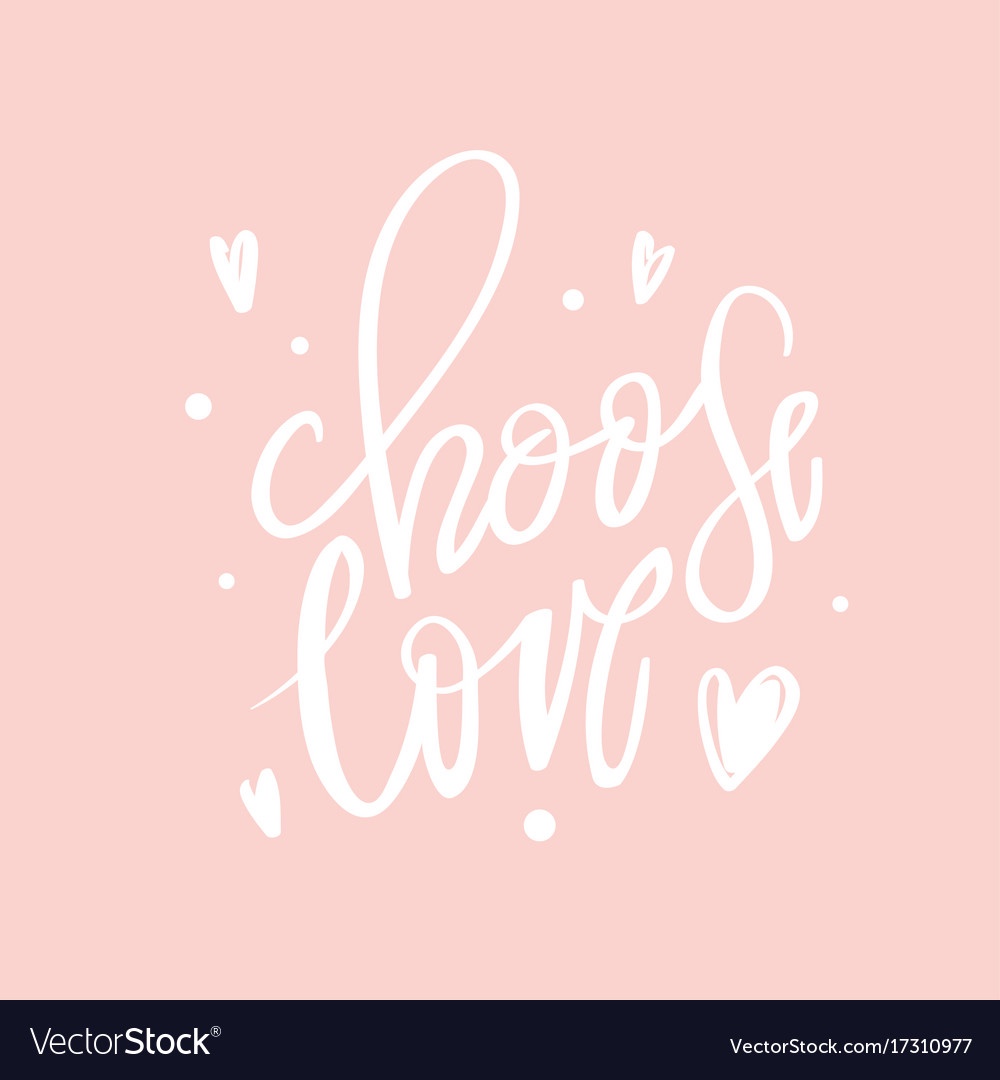